Book a supercar rental and drive around Las Vegas in the McLaren 720S Spider!

This McLaren 720S is a 2-seater coupe with a stunning orange exterior, black and orange leather interior, and custom black and silver rims. It's capable of a 2.8 sec 0-60mph, a 10.1 sec 1/4 mile, and has a top speed of 212mph. Inspired by the Great White Shark, this supercar's design screams power, agility, and beauty, all of which it delivers on with an experience you never thought possible.

Conceived by Formula 1 driver Bruce McLaren from New Zealand, the exclusive and powerful coupe represents innovation at its best. Lightweight, fast, and British defines McLaren.
Inspired by the fierceness and power of a great white shark, the McLaren 720S takes the best of its older siblings and does it better. Built with a lighter, stiffer carbon fiber chassis, the 720S reaches a quarter mile 9.7 seconds. Fierce indeed.
Now a popular way to indicate a light, agile, and convertible vehicle model, the term spider actually originated before the invention of automobiles. In the 1800s, the term was initially used to refer to a type of lightweight horse-drawn carriages whose spindly frame and thin wheel spokes resembled the body of a spider. 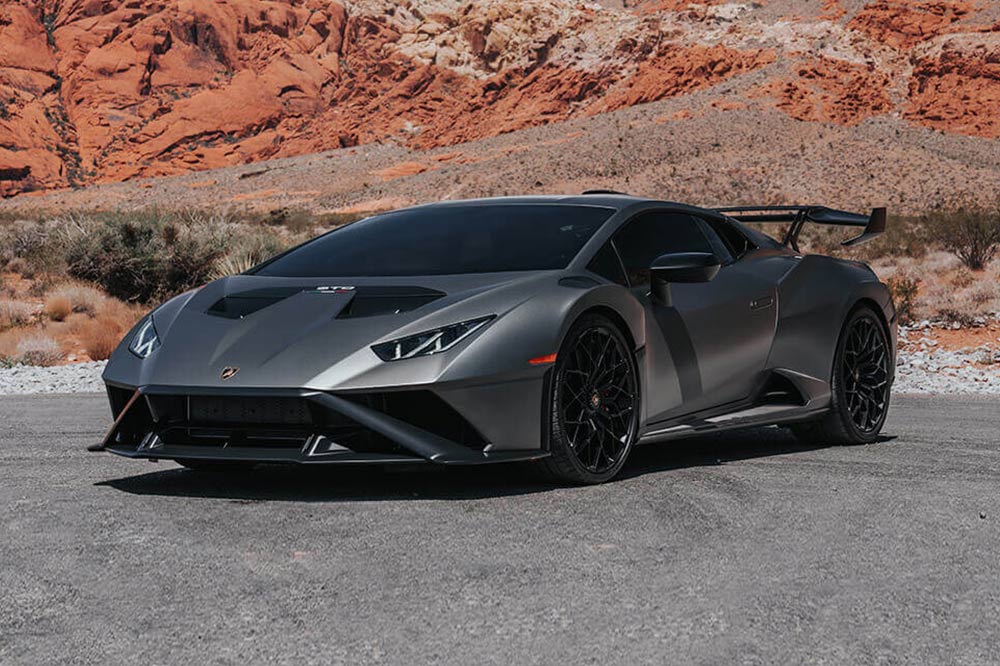 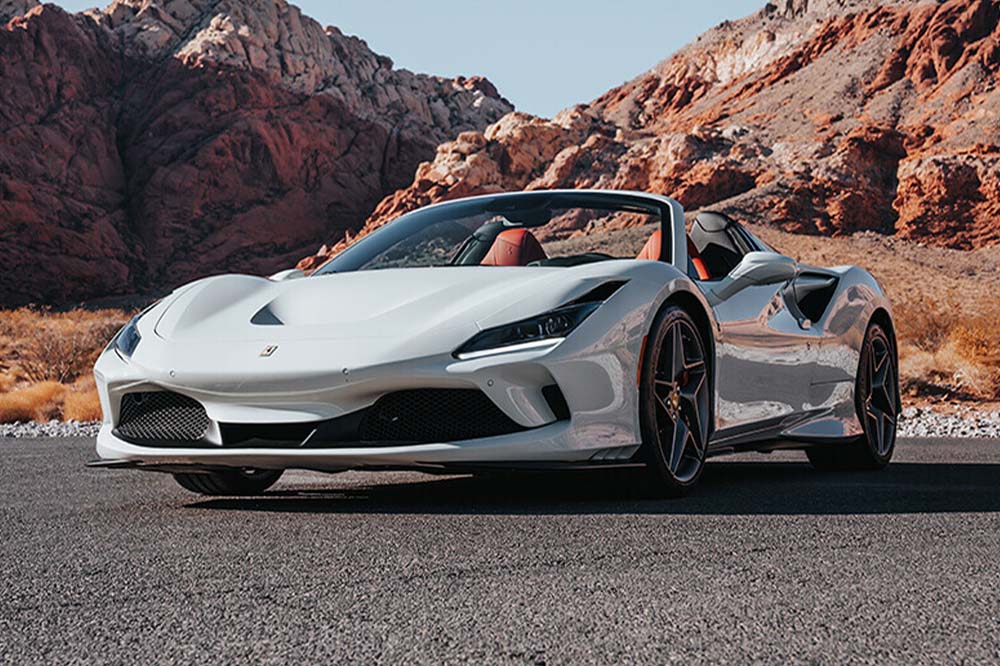 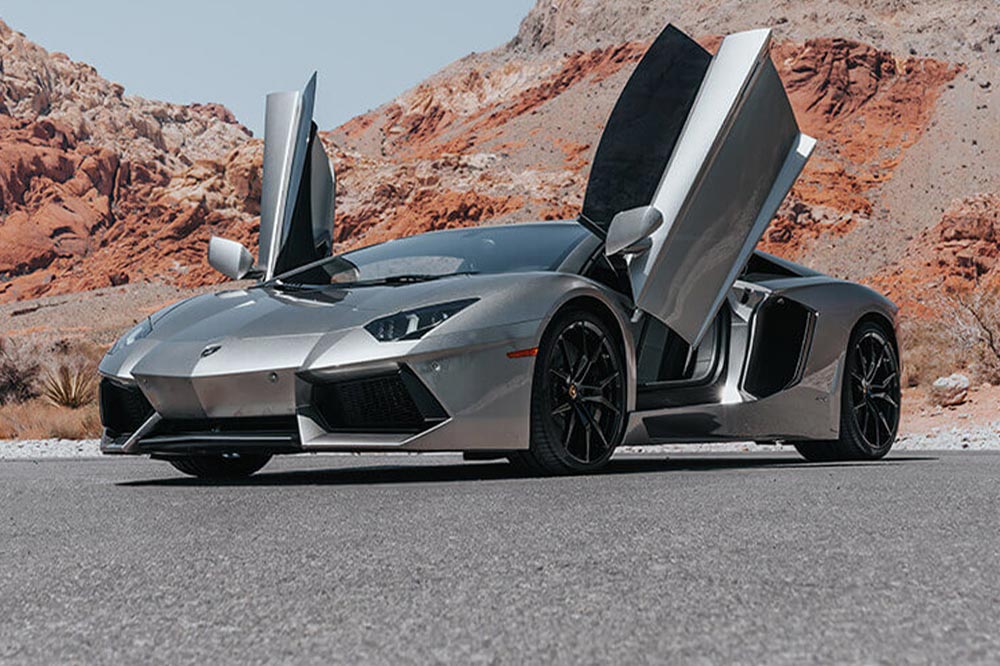 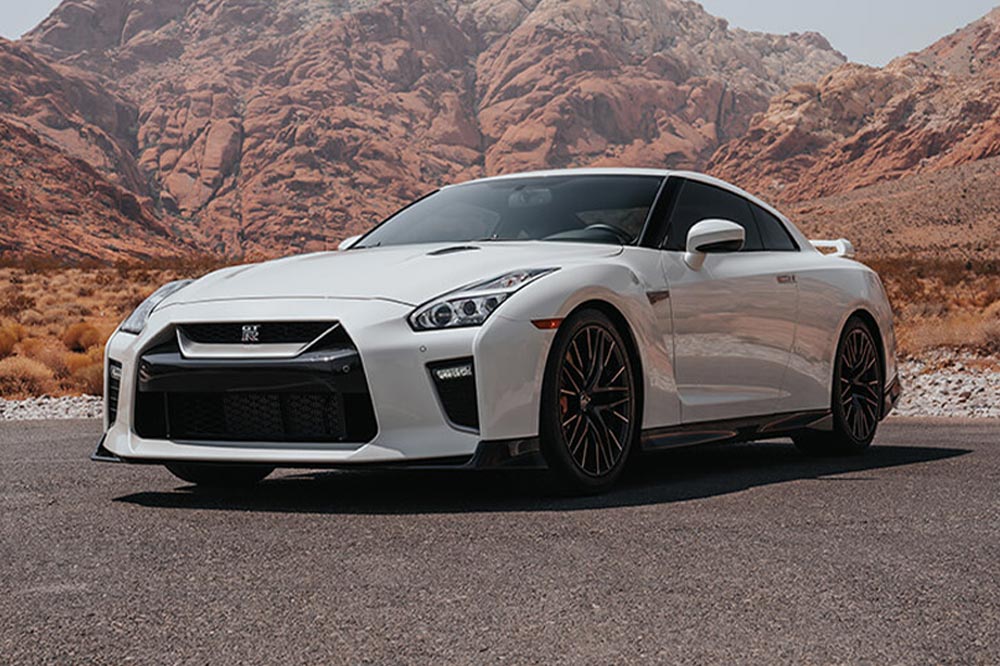 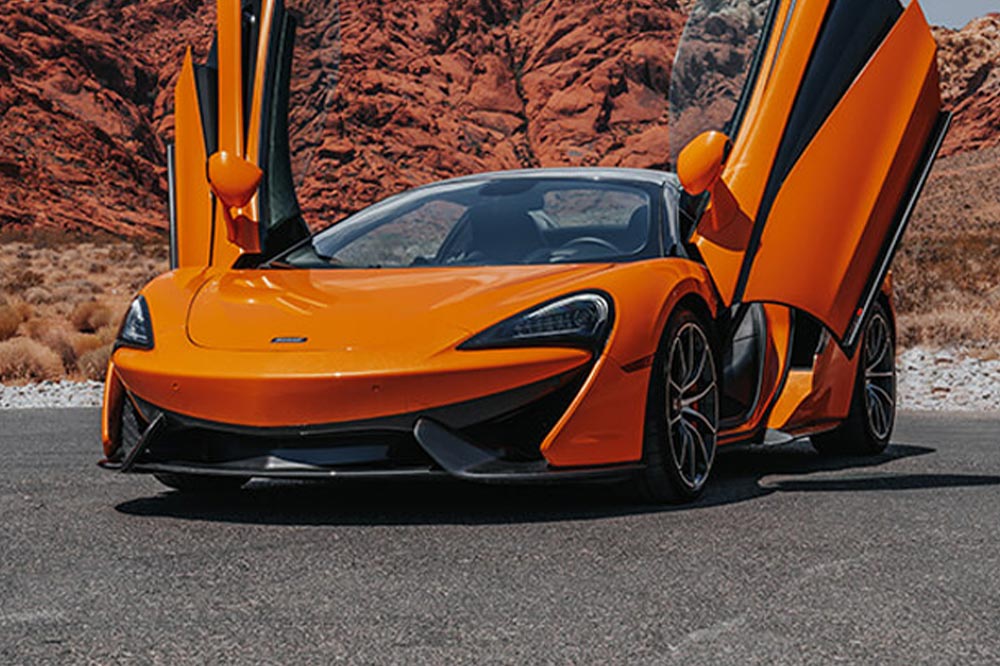 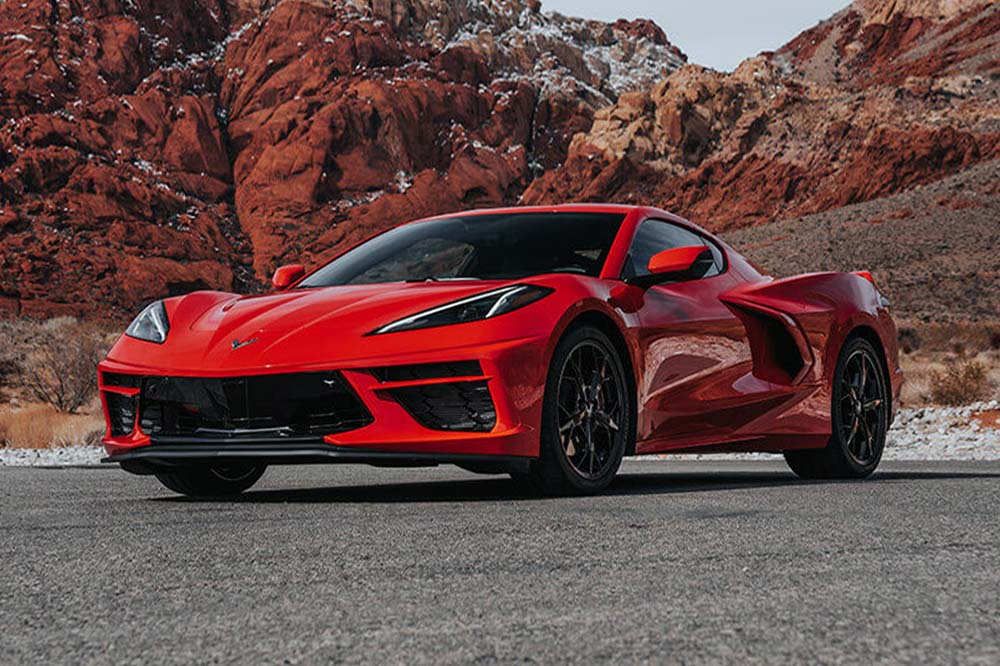 Other Drive Experiences
in Las Vegas 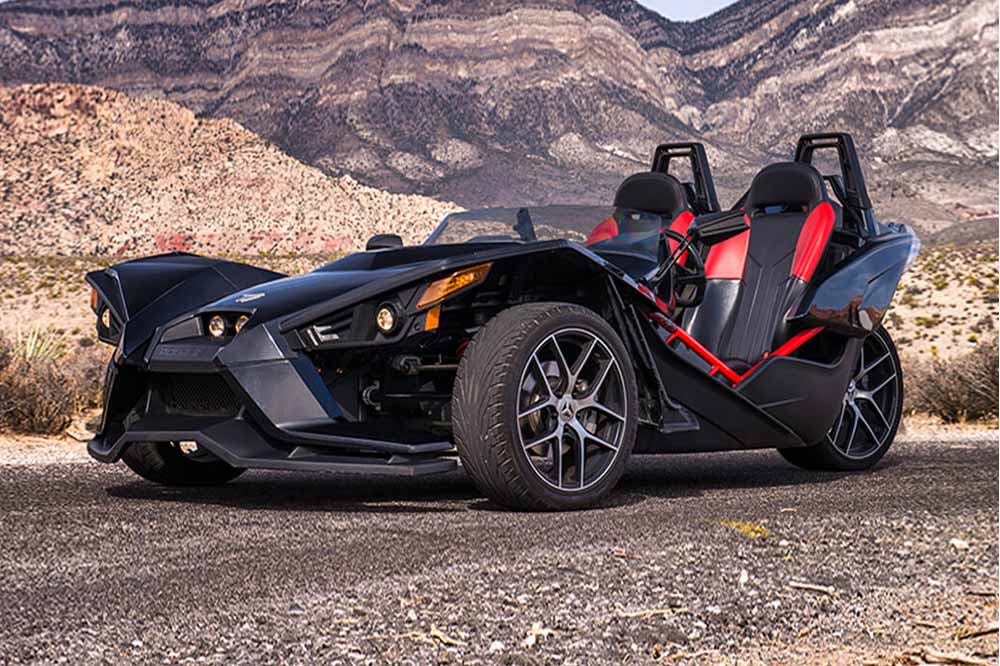 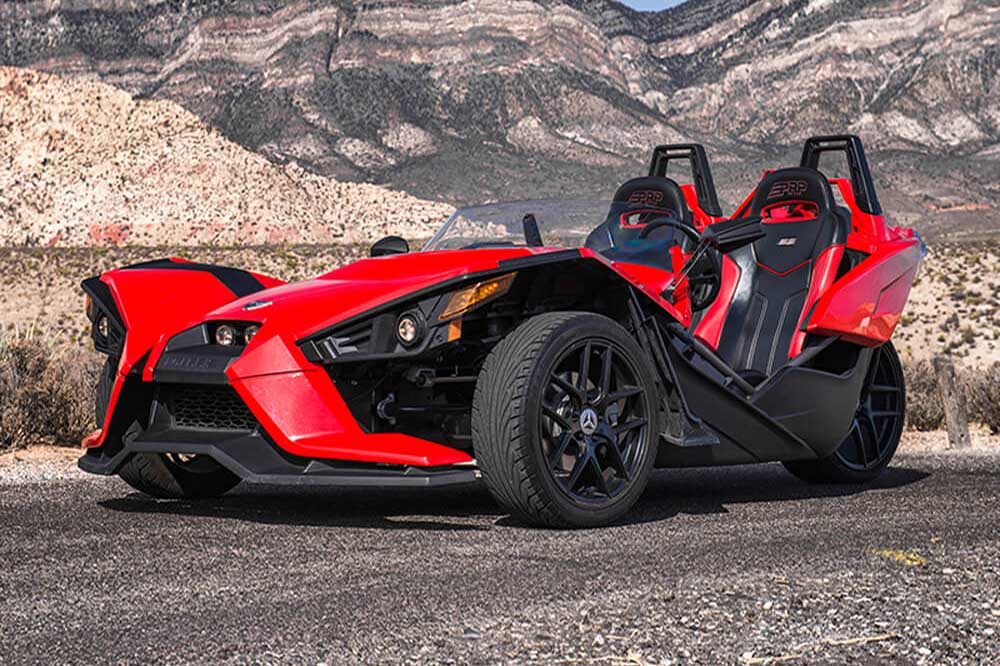 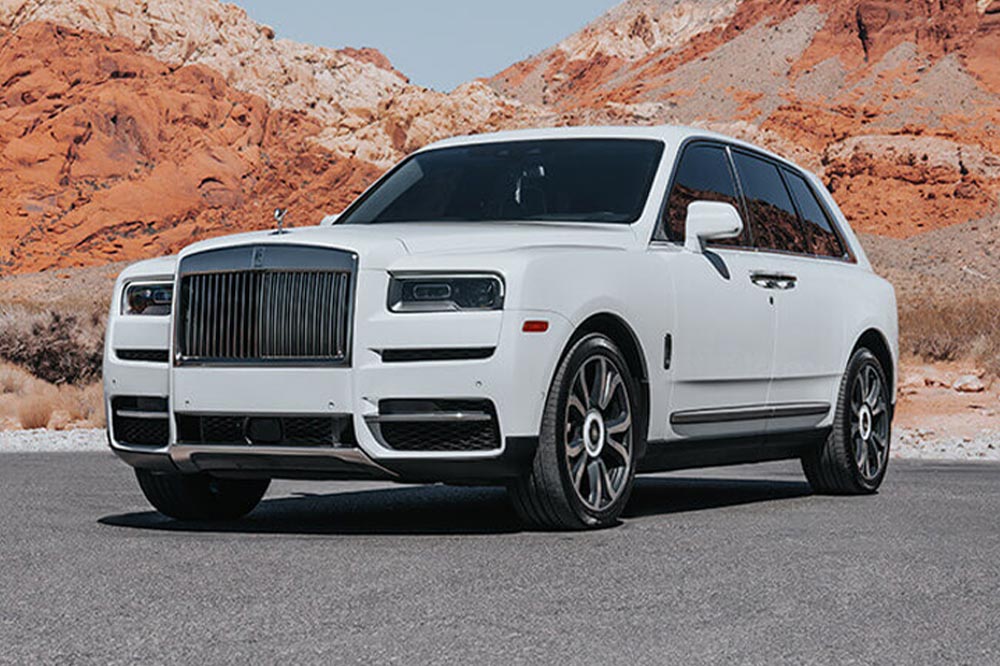